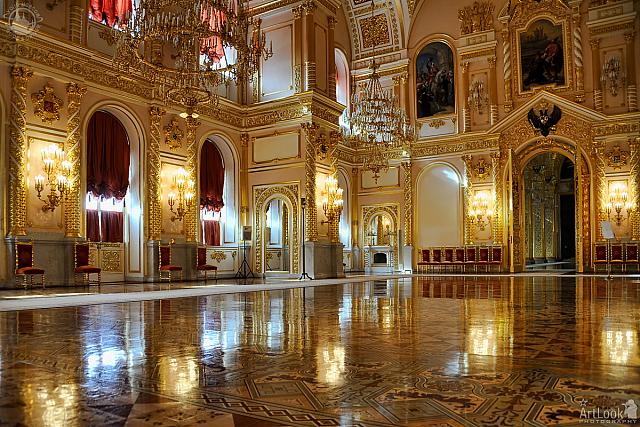 Special tour to the Grand Kremlin Palace, the Official Residence of the President of Russian Federation which is not open to the general public.

Enjoy the exciting tour to the Grand Kremlin Palace, the Residence of the President of Russia, the place where foreign delegations are greeted and official state ceremonies are being held. The entrance to the palace is limited for security reasons, so it can be provided only a few times a month (usually end of a week) for a limited group of maximum 20 people and must be booked far in advance.

The Great Kremlin Palace was built for Tsar Nicholas I between 1838-1849 by design of the famous Russian architect Konstantin Ton as a temporary residence of the Romanov family in Moscow. The palace has more than 700 rooms and comprises the Palace of Facets and the Holy Vestibule, the Tsarina's Golden Chamber and Terem Palace. During this special tour, you can have the opportunity to visit one of the most secure places in Russia and see the five large halls used for state receptions. The interior has been preserved as it was in the times of the Tsars. 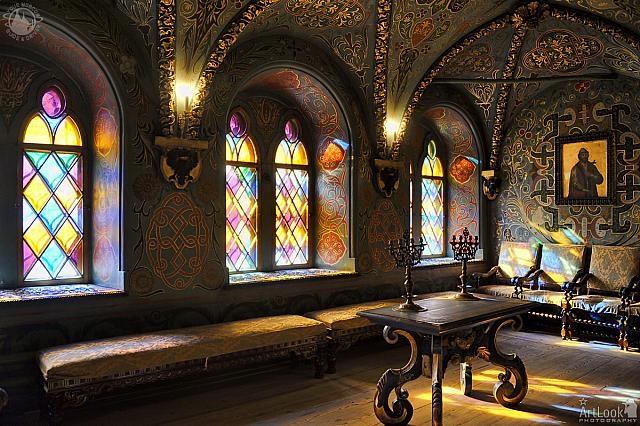 "Ancient Vaults, Windows and Furniture of Cross Chamber" - The unique 17th century interior of the Cross Chamber in Terem Palace, the residence of Russian rules in Moscow Kremlin up until the reign of Peter the Great.