Gallery of European and American Art of the 19th-20th Centuries 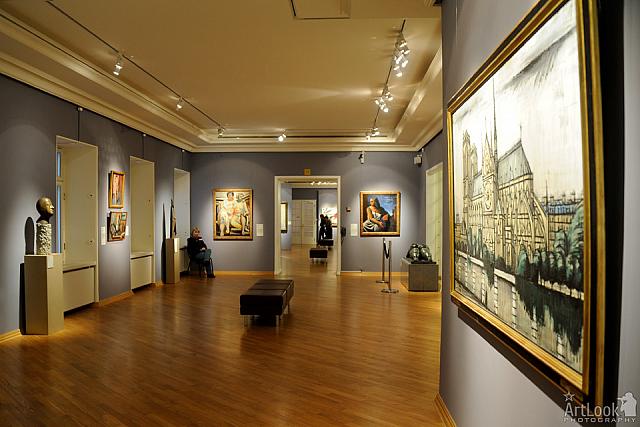 «In the Exhibition Hall» - See photo in Gallery

The Gallery of 19th and 20th and century European and American Art is a section of the Pushkin State Museum of Fine Arts. 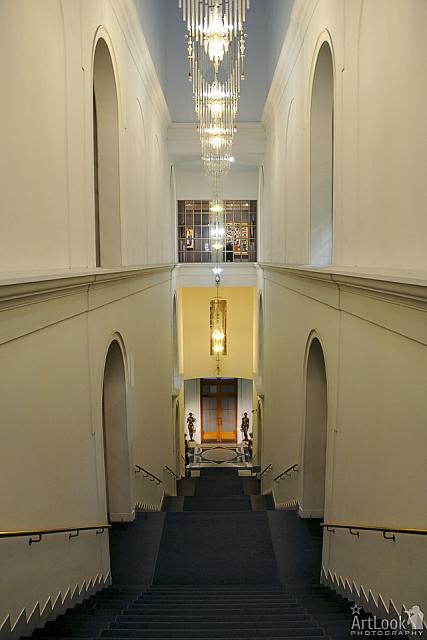 «The Main Staircase» - See photo in Gallery
The Building on Volkhonka 14 was originally the left wing of the estate belonging to the Golitsyns in 17th-19th centuries. In 1890-1892 the wing was reconstructed by architect  V.P. Zagorsky as furnished rooms and became known as «Prince’s court». V.I. Surikov, I.E. Repin, A.N. Scriabin and L.O. Pasternak stayed and lived there for a long time. 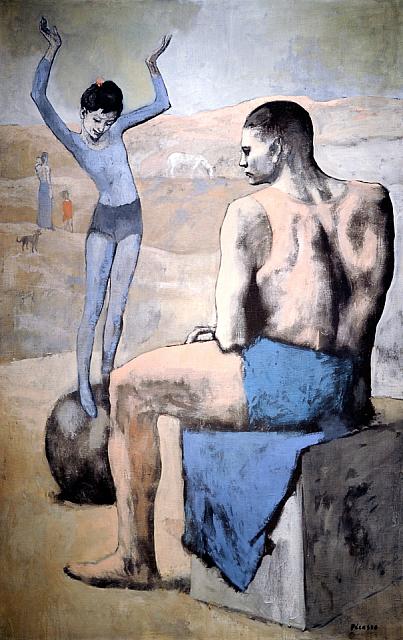 «Young Acrobat on a Ball (1905)» - See photo in Gallery
After the building became part of the Pushkin State Museum of Fine Arts, it was completely renovated in 1988-1993. The Gallery’s collection is based on the collections of such well-known Moscow collectors and patrons as S.M. Tretyakov, S.I.Shchukin, I.A. Morozov. Moscow businessmen purchased pictures by contemporary masters in Paris galleries and decorated their houses in Moscow , turning them into real museums. In 1928 these collections were assembled under the roof of Morozovs mansion (Prechistenka 21, now the Presidium of the Russian Academy of Fine Arts ), where the largest in Russian State Museum of Modern Western Art was opened. In 1948 the museum was closed and its collection was divided between the Pushkin State Museum of Fine Arts in Moscow and the Stat Museum in Leningrad. 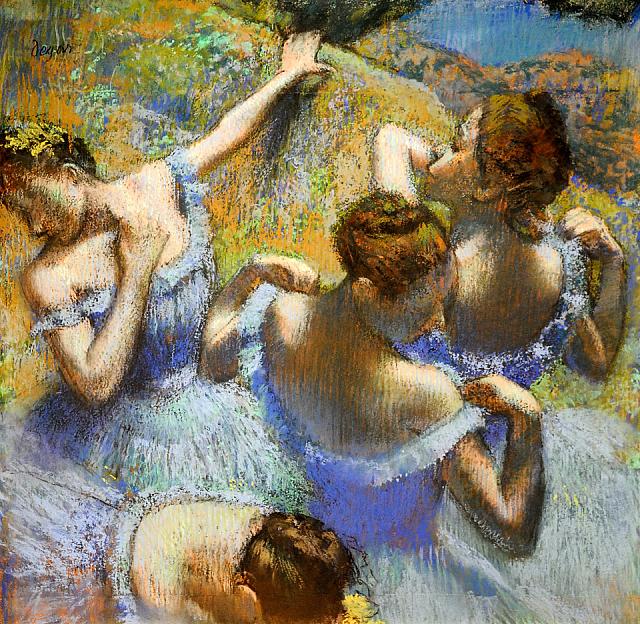