With background of the wooden church of the Transfiguration in Suzdal 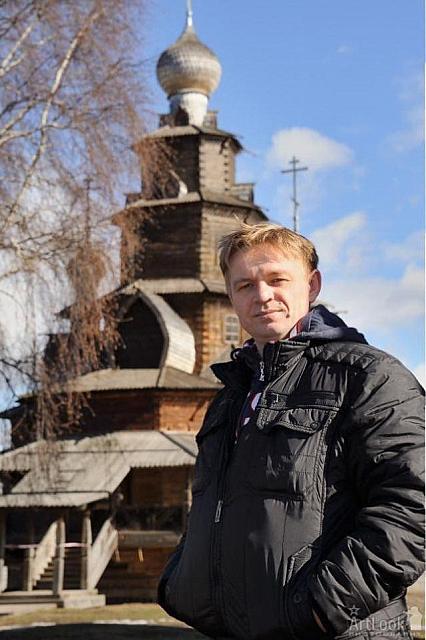 «With background of the wooden church of the Transfiguration in Suzdal»

My picture was taken on the grounds of the open-air Wooden Architecture Museum and Peasant Life in Suzdal during a short vacation (few days) around several towns of the Golden Ring of Russia. On the background of the picture is standing beautiful three-level wooden church of Transfiguration that was built in the village of Kozlyatyevo in the Kolchugino District in 1756. It was moved in the 1967-1968 to the recently established Suzdal’s museum. On July 21, 2011, the top of the wooden church dating back to the 18th century caught fire after being struck by lightning. Restoration works of the church was held almost half an year by 36 craftsmen from Vladimir and it was finished in February 2012.