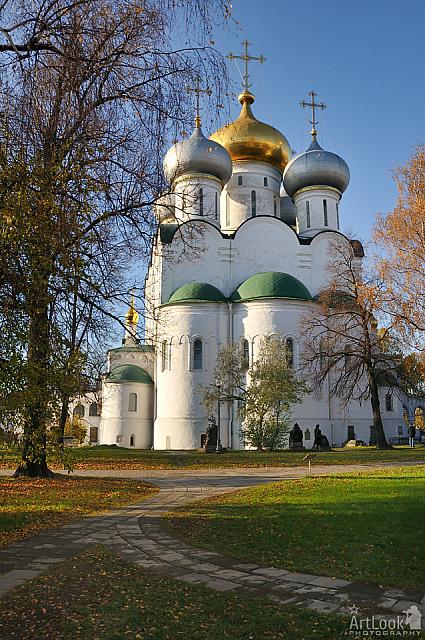 The magnificent stone cathedral dates back to the foundation of this famous convent laying near the bank of Moskva river, a few kilometers from Moscow Kremlin. The cathedral in honor of a miracle-working icon of Mother God of Smolensk was founded in May 13, 1524 and consecrated on July 28, 1525. The day of its consecration is regarded as the convent's birthday. The Smolensky cathedral became the main church of the convent and it was used only for worship in the warm season (as summer church). Attempts to install a heating system within the convent in the early twentieth century have not succeed. It is opened only during summer from June until August.

Photo #011 taken on October 31, 2013 during tour of Novodevichy convent with my Dear clients from USA, Vivian and Peter Gutierrez. 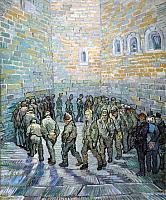