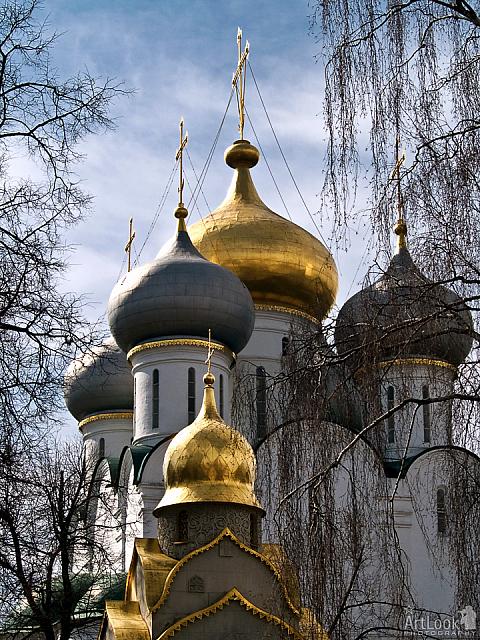 «Grand Domes of Smolensky Cathedral (Moscow Novodevichy)»
The awe-inspiring Smolensky cathedral in famous Novodevicvy (New Maiden's) Convent was built in 1525 on money comissioned from Grand Duke Vasily III (Basil III) in honor of military and diplomatic triumph of the prince of Moscow. In 1514 Russian forces headed by Basil III reconqured the ancien city of Smolemsk after more than a century of Polish-Lithuanian rule.
Next Previous 28 of 36 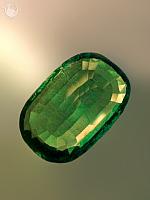