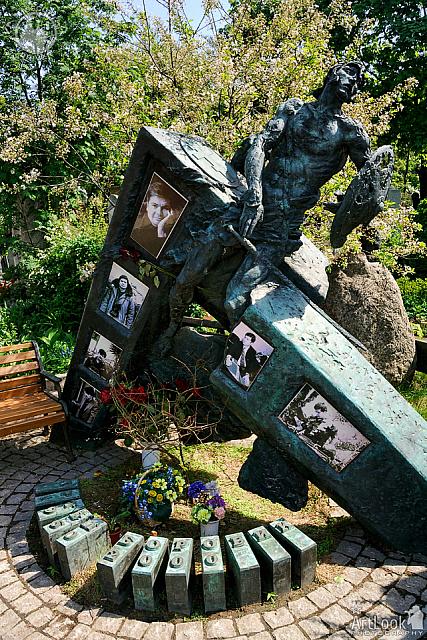 «Grave of Artyom Borovik»
Author of the monument: sculptor A. Rukavishnikov
Next Previous 5 of 17

20-meter giant balloon "Time of the First" in the shape of an astronaut in a spacesuit launched into the sky over Moscow on April 12, 2017, Cosmonautics Day. The big-budget space exploration movie Vremya Pervykh (Time of the First) by Timur Bekmambetov’s company Bazelevs was released in Russia in 2017 to the current 56th anniversary of Yuri Gagarin's flight into space.