Landscape at the River Klyazma 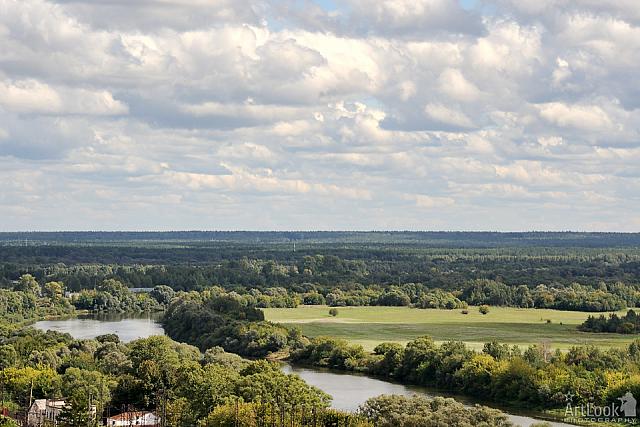 «Landscape at the River Klyazma»

Picturesque view from the observation deck at the top of 19th century water tower at the river Klyazma and vast open area of meadows and forests at other side of the river, outskirts of the ancient city of Vladimir.

Vladimir, one of the towns in Russia’s celebrated “Golden Ring”, was founded in the 10th century by the Prince of Kiev Vladimir Svyatoslavich on the high bank of the Klyazma River, in a strategically important area where trade routes between Northern and Kievan Russia passed. The place itself has a good location as it is naturally protected.

Photo #250 taken on September 01, 2014 during long distance countryside tour of the Golden Ring of Russia towns with my Dear clients from Bolivia, Federico and Alejandro Roman. 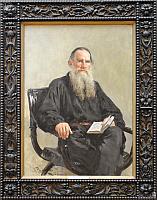