White Clouds Over the Black Sea 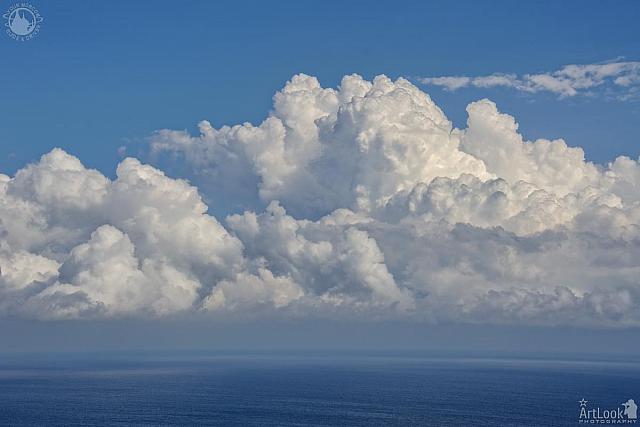 «White Clouds Over the Black Sea»
Buy this Photo

View from Yuzhnoberezhnoye Shosse (South Coast Highway) near Gurzuf on the white clouds hovering over the Black Sea.

The column of Russian of the main battle tanks T-14 (object 148) on heavy unified tracked platform Armata moves with headlights on under waving red banner on Tverskaya street from Pushkinskaya square in direction to Red Square to participate in the 2nd night rehearsal of the Victory Day parade ahead of celebrations to mark the 73rd anniversary of the 1945 Victory over Nazi Germany and the end of World War II.