Moscow Cityscape from Roof of the Church at Fili 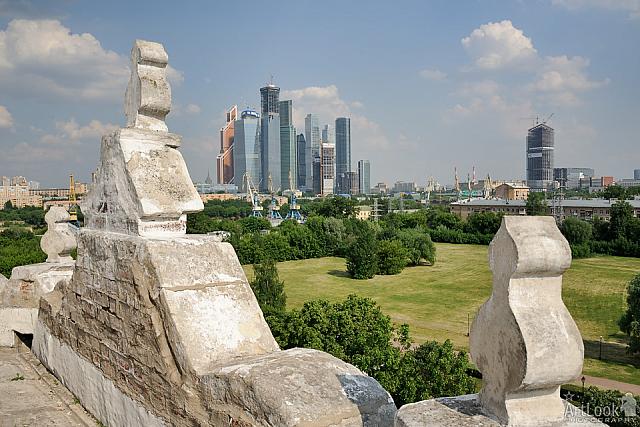 «Moscow Cityscape from Roof of the Church at Fili»

View from the roof of Intercession Cathedral at the area of Fili district, cargo port at Moskva River and modern skyscrapers of Moscow International Business Center “Moskva-City” under development. The construction of the project with estimated cast about $12 billion started in 1996 and planned to finish at 2018.

Photo #163 taken on May 24, 2014 during extended tour of the Intercession Cathedral at Fili.