At Smolenskaya Embankment in Heavy Snowfall 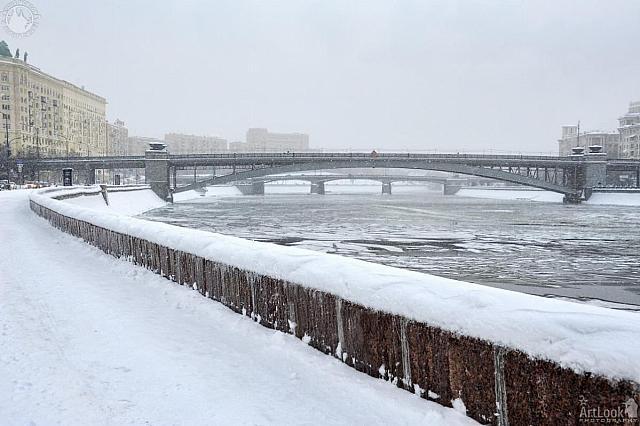 «At Smolenskaya Embankment in Heavy Snowfall»
Buy this Photo

The Tor-M2DT, the Arctic version of the Tor-M2 short-range surface-to-air missile (SAM) system, moves on Tverskaya street in direction to Red Square before the beginning of the first night rehearsal of the 2018 military parade dedicated to the 73rd anniversary of the Victory in the Great Patriotic War 1941-1945.