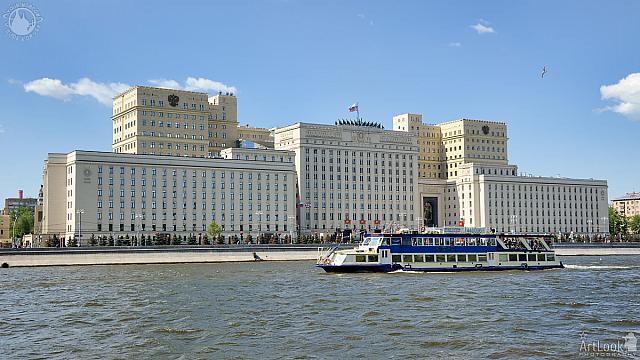 The boat "Christina" was built in 1972 in Moscow. It belongs to a series of ships such as "Moscow" - a series of small passenger ships for intercity and suburban lines, built at the Moscow shipyard from the late 60's and until the mid-90's. The vessel can take on board 130 passengers (a banquet for up to 80 guests, a buffet table for up to 120 guests). The enlarged upper deck allows carrying out activities of varying complexity.

Pereslavl-Zalessky is one of the ancient cities of central Russia. The town was founded in 1152 by prince Yury Dolgoruky. It is located halfway between Moscow and Yaroslavl, about 130 km North-East of Moscow on the bank of Pleshcheevo Lake. Here, in 1693, young Peter the Great constructed a "funny fleet" which became a prototype of the first Russian fleet on the Baltic sea.