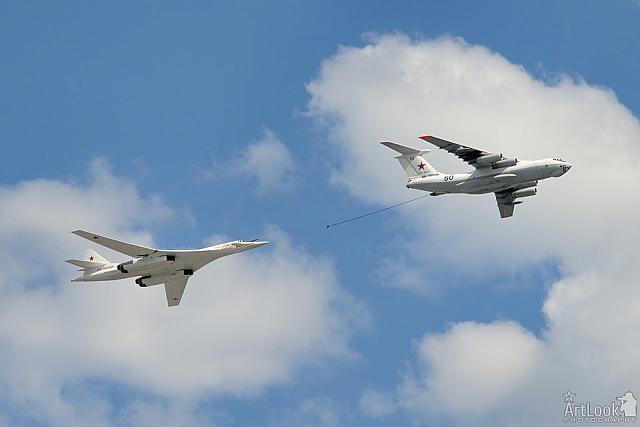 Under the Deck of Zhivopisny Bridge in Winter Sunset

View from the frozen surface of Moskva River on the curve of the modern S-shaped Zhivopisny Bridge (Picturesque bridge) with the huge 105-meter high arch that supports its main section with wide cables in a beautiful winter sunset.