Festive Road to the Triumphal Arch Lined with Holiday Flags 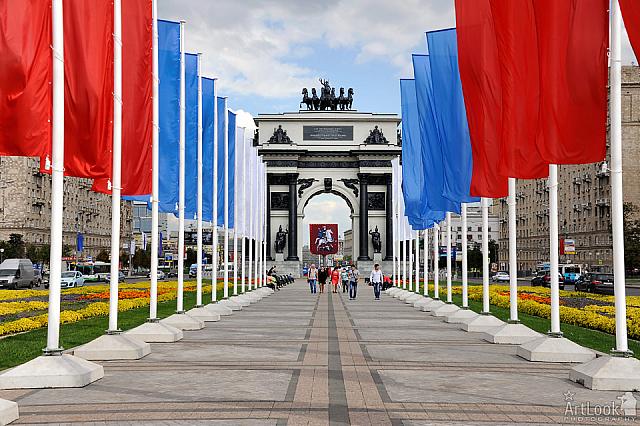 «Festive Road to the Triumphal Arch Lined with Holiday Flags»

Every first weekend in September, Moscow celebrates its Day of the City. This year, in 2014, Moscow turn its 867th anniversary. Buildings, bridges and streets of the city were festively decorated with Russian flags and signs "I Love Moscow".

On the picture is the road in the middle of Kutuzovsky Prospekt (Avenue) to the well-known Arch of Triumph, decorated with holiday flags using the colors of the Russian National Flag - white, blue, and red. In the center of the arch was placed spinning Coat of Arms of the city of Moscow with St. George slaying the Dragon. 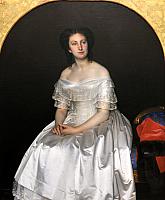