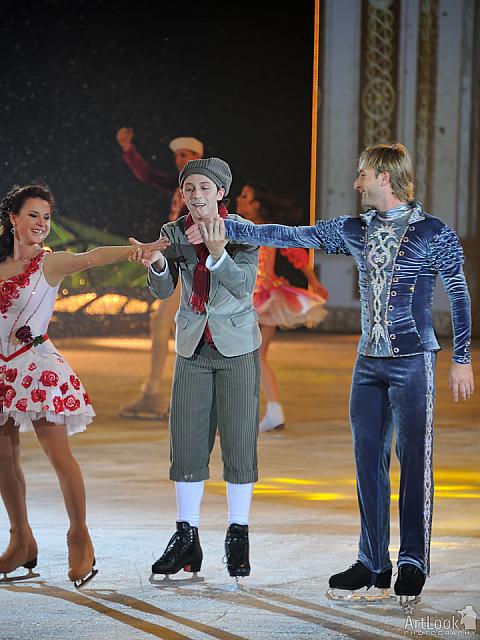 Flying Over the Clouds

A little girl imitating a fly with hands at the edge of abrupt 400-meter Red Cliff (Krasnaya Skala) with a view of the low clouds over the Black Sea and Foros settlement, the Southern point of Crimean peninsula. The famous church of-of Christ's Resurrection was built on the cliff in 1892 to commemorate the miraculous rescue of Emperor Alexander III and his family in 1888 train crash in the Borki, on the way from Crimea to St.