Memorial over the grave of Count Roman Vorontsov 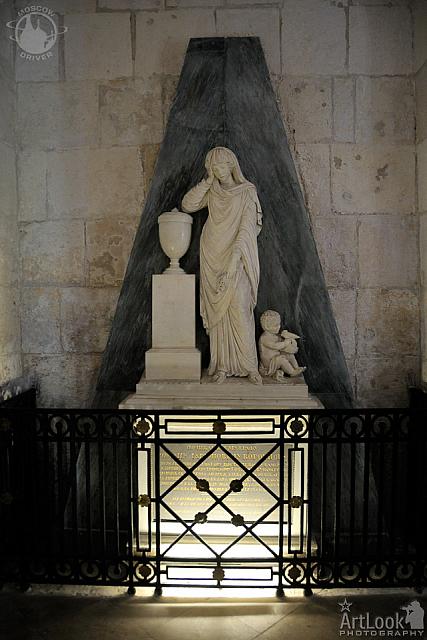 «Memorial over the grave of Count Roman Vorontsov»
There is a memorial in the eastern part of the cathedral dedicated to Count Roman Vorontsov, who was the first governor of the Vladimir land. You can see a marble figure of mourner, bending over the funerary urn, and a boy with a pelican on the tomb. The figures were made in England, where the Count Vorontsov served as ambassador, and then minister. Photo #040 taken on July 08, 2010 ©2010 Arthur Lookyanov / ArtLook Photography
Next Previous 5 of 10

The grandiose firework show on Sparrow Hills with background of main building of the prestigious Moscow State University (MGU) became a part of the Moscow International Festival “Circle of Light” and Olympic Torch Relay in Moscow.