On the way from Borodino Museum and Nature Preserve 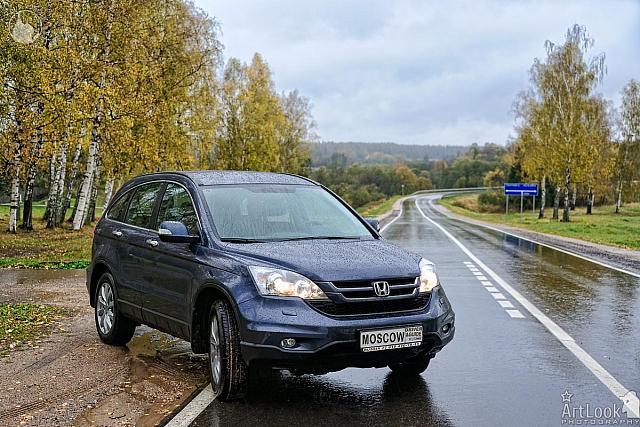 «On the way from Borodino Museum and Nature Preserve»

Leaving parking area of Borodino Museum and Nature Preserve and taking a road to Moscow city. It is the area of the oldest of Russia's museums, founded on a historical battleground. It became famous following the largest battle in the Patriotic War of 1812 that happened on August 26 (September 7) at Borodino village, 125 km West from Moscow city.