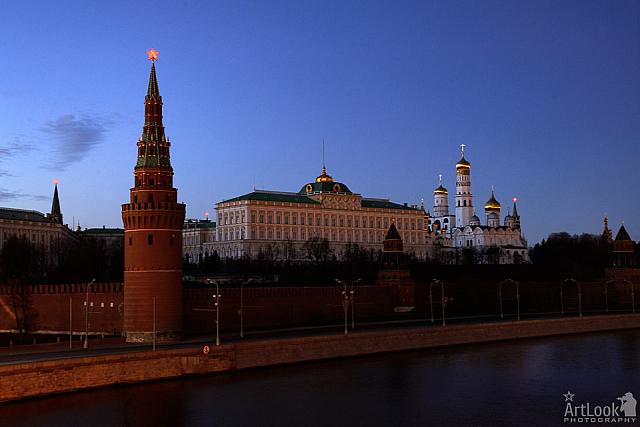 Only Kremlin Ruby Stars were glowing atop Moscow Kremlin during the Earth Hour on March 29, 2014, when millions of people turned off their lights and electrical devices all around the world for one hour. Every year, on the last Saturday of March, the backlights of the most famous buildings in the world are turned off to participate in the global event of the World Wildlife that was called “Earth Hour”. This is primarily a sign of personal involvement in the future of the planet. About 150 countries join this humanitarian action. Participating in this event, it help us to save, for example, snow leopard and Amur tiger.

Front view of the Diamond Fund of Russia ticket in 2017