Taking Off Into Skies 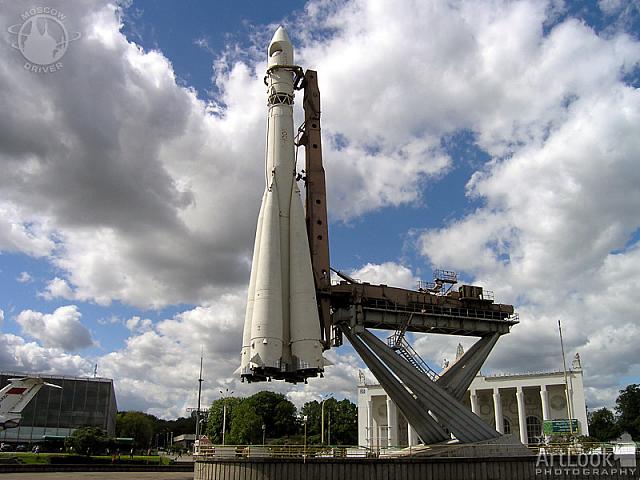 «Taking Off Into Skies»
The actual size model rocket of the first astronaut in space.
Next Previous 1 of 1

Cannon of the Petrine Epoch on Ascension Square in Snowfall

Cast-iron cannon of the Petrine era on Ascension Square in Kolomenskoye park in snowfall. This gun with a caliber of 127-128 mm and weighing about 100 pounds (1.6 tons) is a contemporary of the Battle of Poltava in 1709. The cannon did not participate in the legendary battle, however, it has a direct relationship to the Northern War between Sweden and Russia.