Traffic on Sretensky Boulevard at Twilight

Tweet
Photo Gallery Moscow from Car
Next Previous 2 of 7 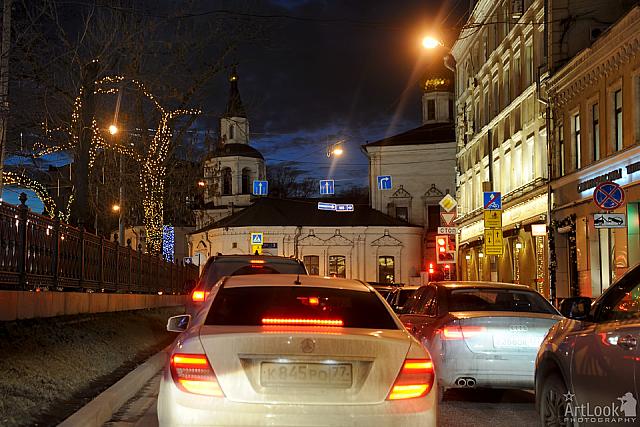 «Traffic on Sretensky Boulevard at Twilight»

View on Moscow traffic from a car on a small Boulevard in historical center of Moscow city, when it was getting dark. A church of the Assumption of Mother God in Pechatniki is in background of this picture.

Sevastopol is the largest city on the Crimean Peninsula and a major Black Seaport. It is the federal city in the Russian Federation. In the 6th century BC, a Greek colony was established in the area of the modern-day city. The Greek city of Chersonesus existed for almost two thousand years.