From epoch of Peter I 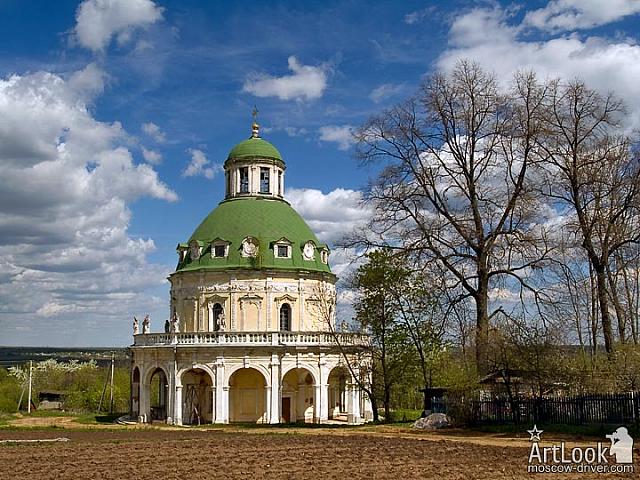 Ded Moroz is what Russians call their Santa Claus. He is similar but at the same time nothing alike to his American counterpart. First of all, he has nothing to do with Coca-Cola; second, he doesn't bust into people's houses via the chimney; and he doesn't have a magical sleigh tugged by red-nosed deer.