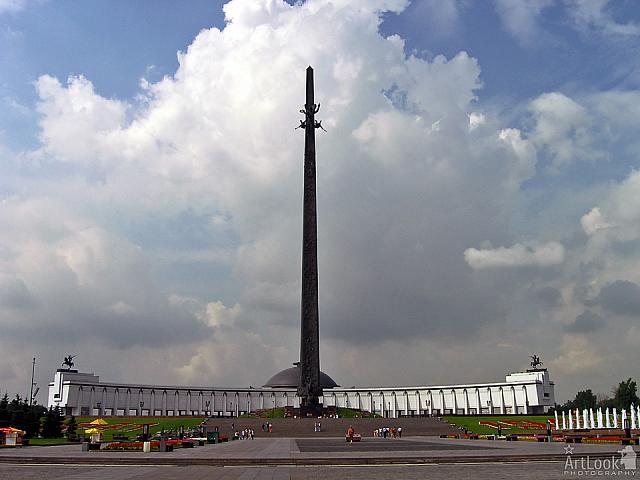 Magnificent interior view from the center of the new Church of the Resurrection of Christ and the New Martyrs and Confessors of the Russian Church in Sretensky Monastery in Moscow. The church designed in the combination of the modern Russian and ancient Byzantine styles was constructed in 2014-2017 and can accommodate about 2000 worshipers.