Overview Moscow River and Kremlin in the Snow 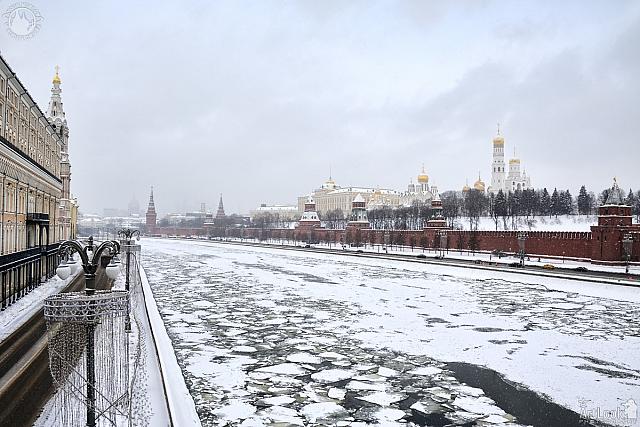 «Overview Moscow River and Kremlin in the Snow»
Buy this Photo

Moscow winter cityscape from Bolshoi Moskvoretsky Bridge with the view of icy Moskva River (Moscow River), Sofiyskaya embankment (at the left), Kremlevskaya embankment (Kremlin embankment) and the architectural ensemble of Moscow Kremlin (at the right) under snowfall.

20-meter giant balloon "Time of the First" in the form of an astronaut in a spacesuit flying near shopping and entertainment center Vegas Crocus City under grey clouds. It was launched into the sky over Moscow on April 12, 2017, Cosmonautics Day. The big-budget space exploration movie Vremya Pervykh (Time of the First) by Timur Bekmambetov’s company Bazelevs was released in Russia in 2017 to the current 56th anniversary of Yuri Gagarin's flight into space.