Tweet
Photo Gallery From Russia with Love Love St. Basil’s!
Next Previous 3 of 12 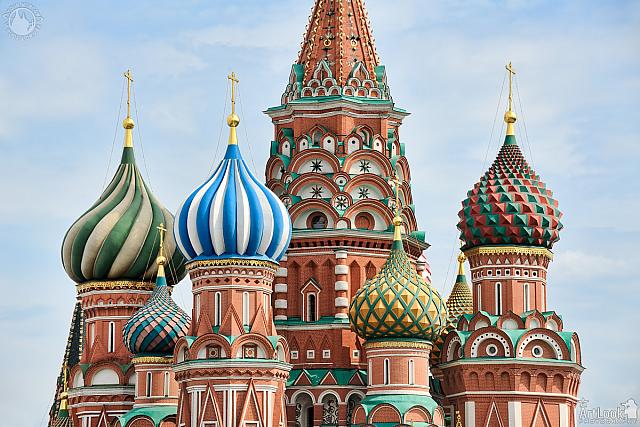 «Colorful Onion-shaped Cupolas of St. Basil's Cathedral»
Next Previous 3 of 12

Six Russian Air Force fighter jets Su-25 traditionally emit the smoke in the colors of the state flag, white, blue, and red, while flying above Red Square at the end of the Victory Day parade on May 9th, 2018, marking the 73rd anniversary of the capitulation of Nazi Germany in 1945.