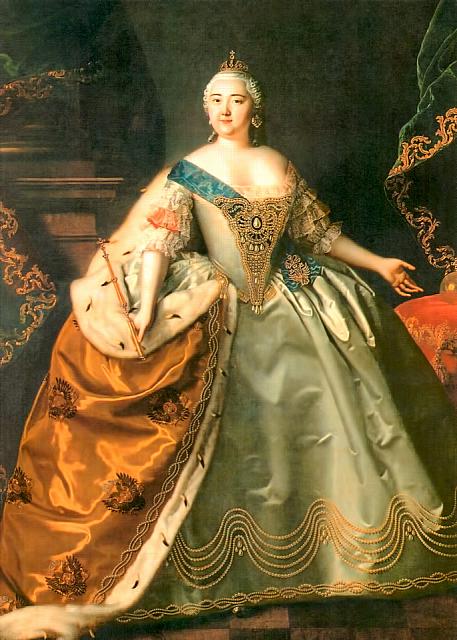 At the Fortified Wall of Pokrovsky Convent Before Snowfall

View from inside 16-18 century fortified walls of Pokrovsky (Intercession) convent in a winter season. The first fortification stone wall to protect the convent of Intercession of the Theotokos in Suzdal appeared in the 16th century, but later (in the 18th century) it was rebuilt and renovated in the 20th century by architect A.