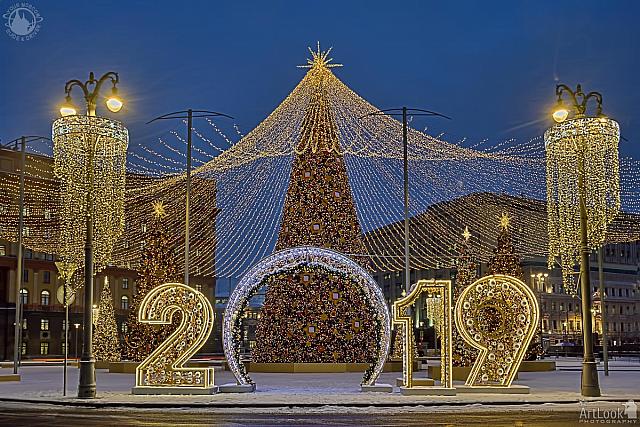 Golden Domes of the Dormition Cathedral under Clouds (Vladimir)

The view from observation deck of the Old Water Tower (built in 19th century) on the rising to the skies five golden domes of the ancient Dormition (Assumption) Cathedral (1158-1161, 1185-1189) that very strikingly placed on a pedestal of a highest hill, dominating the ancient Russian city of Vladimir.