St. Euthymius Monastery of Our Savior

Photo Gallery Discovering the Golden Ring of Russia Suzdal
The monastery was founded in the 14th century, and grew in importance in the 16th and 17th centuries after donations by Vasili III, Ivan IV and the Pozharsky family, a noble dynasty of the region. Among the buildings erected during this period were the Assumption Church, the bell tower, the surrounding walls and towers, and the seven-domed Cathedral of the Transfiguration of the Saviour.
Last Next First Previous Photos 1 - 11 of 11 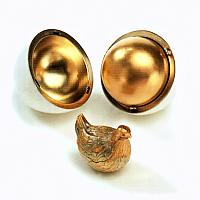