Monument to Lenin with Flowers 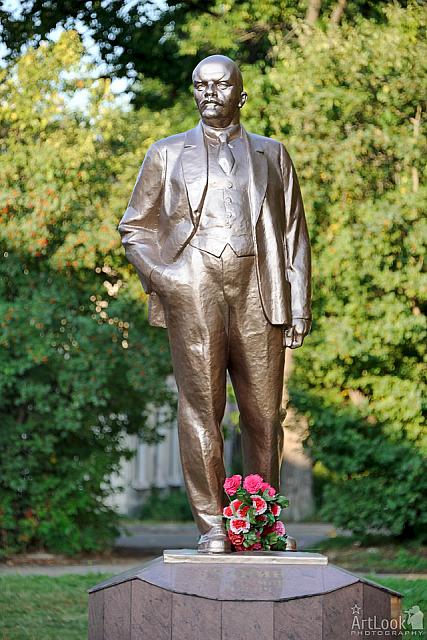 «Monument to Lenin with Flowers»

The small in size bronze statue to the Russian communist revolutionary, politician, and political theorist, Vladimir Iliych Lenin (1870-1924), is shining in the sun at the end of 50 Years of October street in Rostov Velikiy. It was erected in 2012 in a small park at the end of the main street of the city to replace the old one monument that had been damaged over the years.