On a Road at the Karadag Nature Reserve 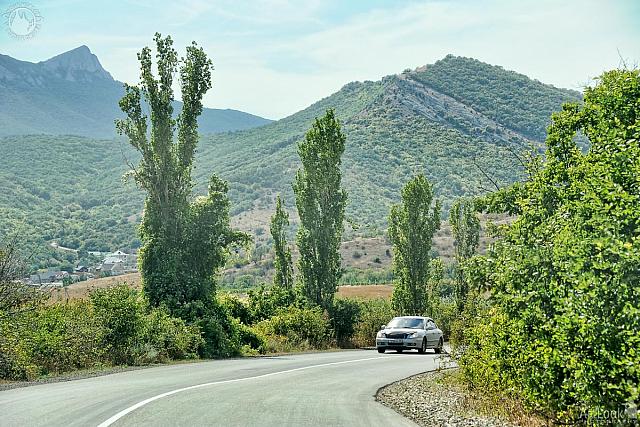 «On a Road at the Karadag Nature Reserve»

The Crimean landscape on the road between Koktebel and Shebetovka in the background of the mountains of Karadag Nature Reserve. 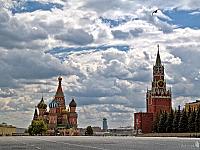