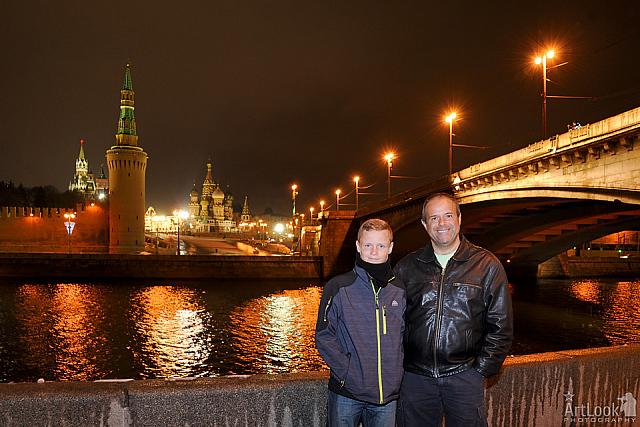 My Dear clients from Israel (UK), Yair Weissman with son, are standing on Sofiyskaya embankment of Moskva River in background of beautiful towers of Moscow Kremlin, Red Square and St. Basil's Cathedral and lights of Bolshoi Moskvoretsky Bridge during their short layover in Moscow on the way back home from vacation in Maldives.

We Remember – We won't Forgive!

Two years since pro-Ukraine activists burned anti-Kiev activists alive. People lighted candles and put flowers to the city-hero ODESSA at WWII Memorial in Alexander Garden in Moscow, Russia with plagues saying that people in the whole world will remember the massacre in Odessa and will never forgive Ukrainian nationalists and neo-fascists who attacked unarmed protesters against current Kiev’s junta on May 2nd, 2014 and burned them alive in the House of Trade Unions (Dom Profsoyzov).