In Front of St. Basil’s Cathedral After Heavy Snowfall 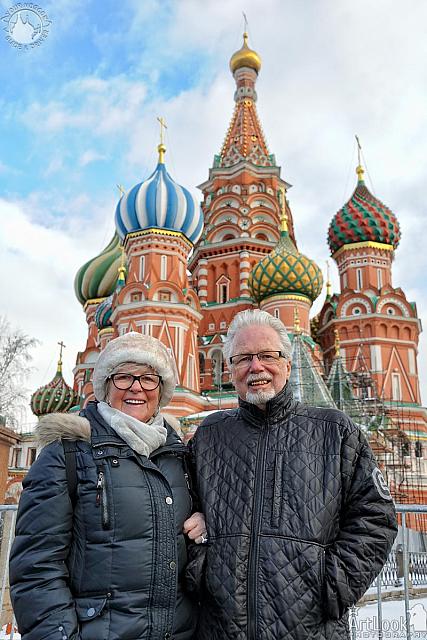 «In Front of St. Basil’s Cathedral After Heavy Snowfall»

Portrait of my Dear clients from Australia, Jeff and Helen Wiltshire, on Red Square in front of the beautiful St. Basil’s Cathedral after a snowfall in early spring.