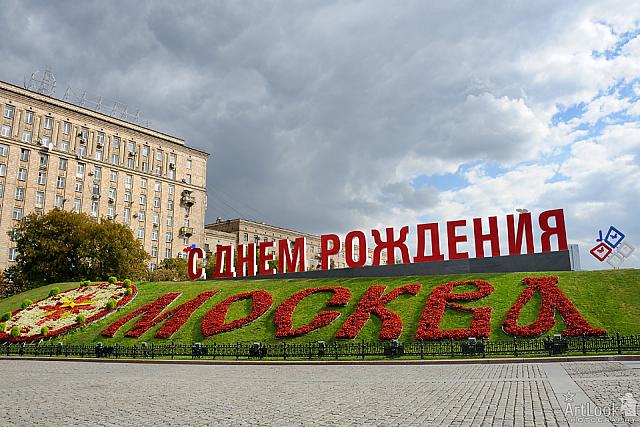 «Happy Birthday, Moscow!» - See photo in Gallery
The first reference to Moscow city dates all the way back to 1147. The famous Prince of Suzdal, Yuri Dolgoruky, is considered to be the founder of the Russian capital. Yuri Dolgoruky belonged to the Rurik Dynasty and played an important role in the transfer of political power from Kiev to Vladimir-Suzdal principality. Every year during the first weekend in September, Moscow celebrates its birthday, with tens, if not hundreds of thousands of people, participating in the celebration. This year, on September 6-7th, 2014 Moscow celebrated its 867th anniversary, and, as usual, the city was brimming to the top with concerts, joyous people walking around and dancing on the streets and in parks, wonderous firework displays, and parade of participants of International Military Music Festival “Spasskaya Tower” on Tverskaya (I was there at the time and took lots of pictures). I hope that this album of photos that I took during this weekend and few days earlier will give you an idea about this popular event in the life of Muscovites, the citizens of Moscow city.

Annual Parade of Retro Trolleybuses held in Moscow on Nov 15, 2014